Resources and information related to diversity and inclusion at the University of Nevada, Reno.

Welcome to the Diversity and Inclusion Library Guide for the University of Nevada, Reno. Select the tabs above to explore the many resources available to support the information needs of students. You'll find information about books, journals, videos, websites, and more!

This guide is intended to showcase existing diverse collections within the Knowledge Center and support Core Objective 10 (Diversity & Equity) from the Silver Core Curriculum.

LGBTQI Terminology: A comprehensive list of LGBTQI terms, including colloquialisms and gender neutral pronoun usage. Courtesy of the University of California, Los Angeles.

Guide to Disability Language and Empowerment: An extensive guide looking at the language used when communicating about disability. Courtesy of Syracuse University. 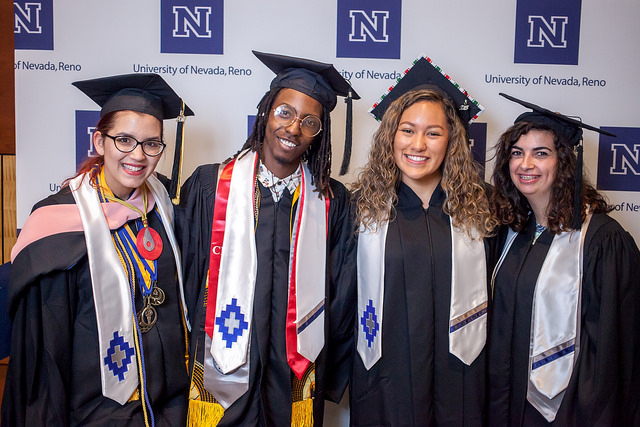