2017: U.S. Energy Secretary Rick Perry announces plans to reopen work on Yucca Mountain, with a proposed $120 million slated for the project in President Trump’s 2018 budget. Nevada Senators Dean Heller and Catherine Cortez-Masto author a bill that would prohibit placement of a nuclear repository in a state without its consent.

2019: In January, the U.S. Department of Energy discloses that it already has shipped 1/2 metric tons of weapons-grade plutonium from South Carolina to the Nevada National Security Site. After pushback from the state of Nevada, the Trump administration promises to discontinue shipping plutonium from the Savannah River Site to Nevada, but asserts that there is no way to remove the plutonium that has already been shipped to the state. In March, President Trump requests $116 million in his FY2020 budget for restarting construction at Yucca Mountain. Nevada senators continue to fight the proposal.

2020: President Trump announces via tweet that he will support Nevada voters and find "innovative approaches" to storing nuclear waste. 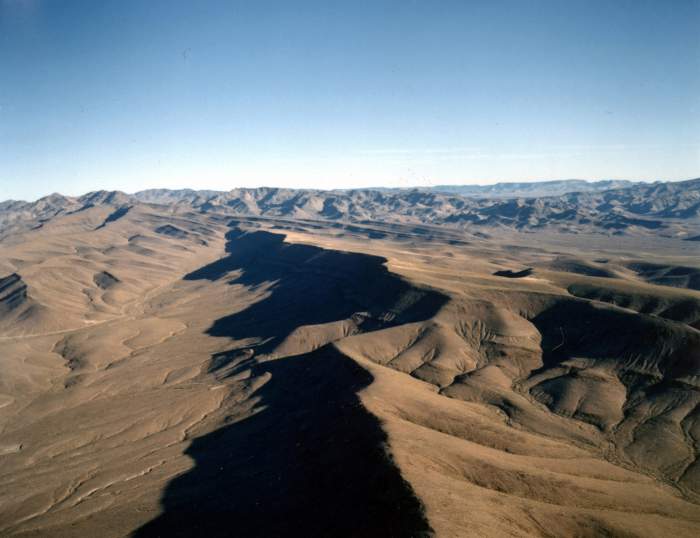